“This was the only village left since our first installation in the Dimi area. They were reluctant as, before we started installing in other villagers, they thought that we were lying about providing them with free water. But once they saw their neighbouring villagers having clean water they requested for it also in their village. They grow a lot of tobacco and maize in the area. The village is far from the road causing problems in movement. The village has no trees as all were cut because people grow flue-cured tobacco which uses a lot of firewood.” 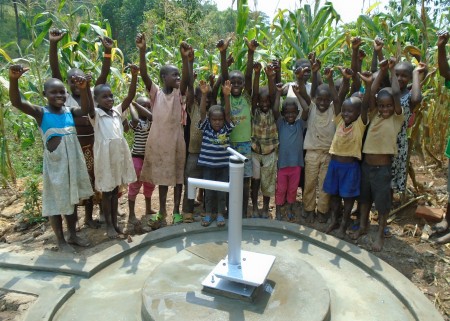 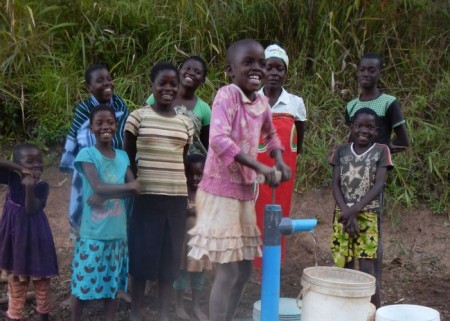 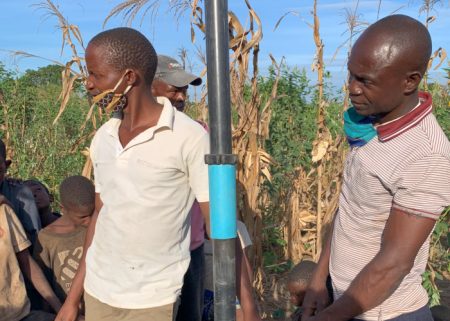 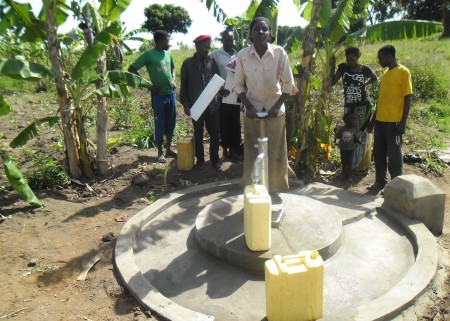