This community for many is the refuge from the height of the conflict in Yei in 2017 so many families are living in houses of others and were displaced to this area during that time.

Mary, for example, is a mother of four children. She is no stranger to trauma and during her escape from the conflict, she lost all her personal belongings and her crops that contributed to school fees for the oldest child. Similarly, Rita is a mother of 6 children has spent far too much of her day retrieving water from nearby wells or paying premium fees for water from private companies while not tending her crops for payment of school fees and day to day supplies. With these community projects, both these women’s valuable time and money can be spent on their children’s education and cultivating their crops for other daily necessities.

An extensive repair to the foundation of the well was the priority. Constructing a completely new foundation with bricks and cement, allowing the water to flow correctly and to not contaminate to well water, minimising water-related disease. The repair will affect and greatly benefit over 500 people in the community and any individuals travelling along the road to the market each day. Women such as Mary have expressed their overwhelming relief of having clean water and has promised to work hard as a community to maintain the well because to these families, “Water is life” to them. 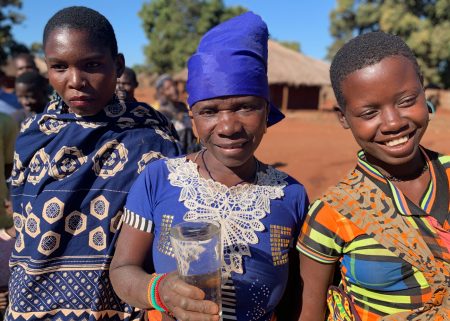 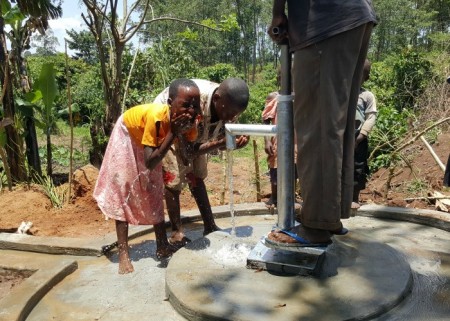 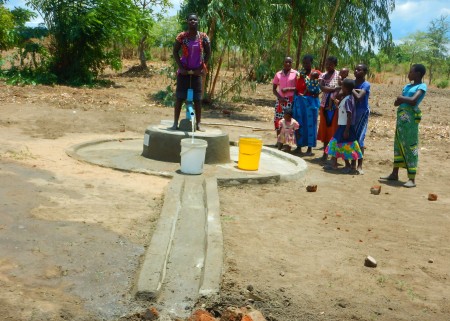 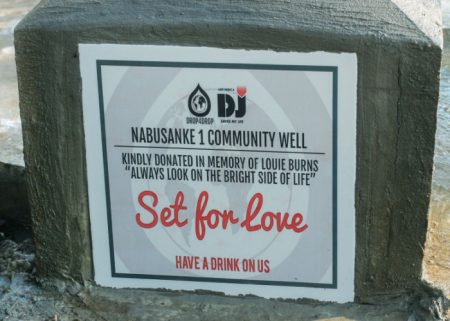 In Memory of Louie Burns