Kindly donated by Canteen through purchases of RightWater

“Alhaji is a young man of 22 years old residing in Marakonye, 3 miles from Yei town. He’s lived here since before the crisis of 2016. During the crisis, he went to the Bidibidi refugee camp in Uganda. He returned recently after growing tired of the difficulty in the camp and while learning about the peace process happening back home near Yei. One major factor that encouraged Alhaji to come back was clean water. Water in the camp was never enough to fulfil people’s needs said Alhaji. When he finally returned home, he found that the borehole was not working properly. The bearing was completely loose, and the head cover was undone by unknown people. In the area, most of the population are elderly people, women, and children. The community members were drinking from an unclean water source due to the fear that the borehole would soon break, and none of them wanted to be blamed at last when it did break. It is well known that drinking from dirty sources of water causes water-borne diseases. Alhaji walked from three miles behind the Army Garrison to the county office to report about the condition of the borehole and what the community was doing. Alhaji is delighted with the positive attitude of partners for responding without any delay. “Now, our community well is functioning, and people are discouraged from drinking from unclean sources of water.” He concluded by saying, “Thank you for rescuing my community from consuming contaminated water. God bless the supporters of this project.” 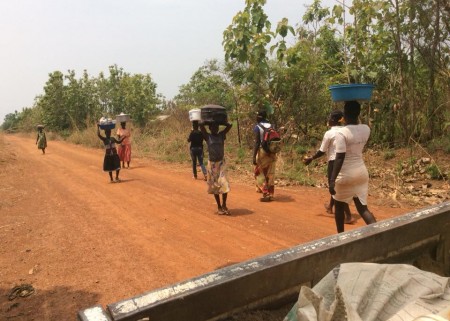 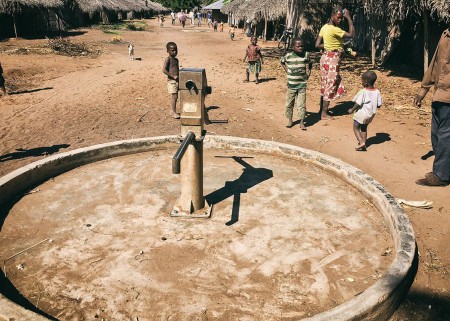 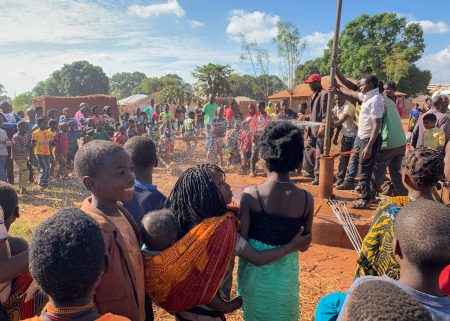 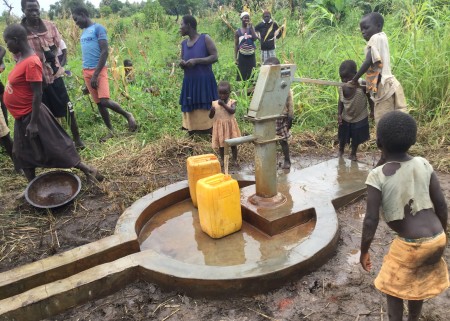