Shalome Adoru is a resident of Marakonye III. During the conflict, she remained in Marakonye despite the insecurity in Yei River State. She feared traveling would be too high a burden for her family and trusted that staying home would be the safest choice for her. At the age of 28, Shalome is a busy mom of four children. Along with her husband, Shalom mainly relies on agricultural activities to sustain her family. She works the field alongside her husband, and three days per week, Shalome sells what they harvest in the marketplace with her children at her side. Access to clean water was a severe issue for the entire community. The residents resorted to fetching water from a dirty, contaminated water source which caused many health problems, especially during the rainy seasons. Most residents struggled with chronic coughing and children did not attend school. With this repaired well, Shalome said she is hopeful for greater health for her community and will have more time to tend to her crops in hopes of earning the income to pay school fees for her children. 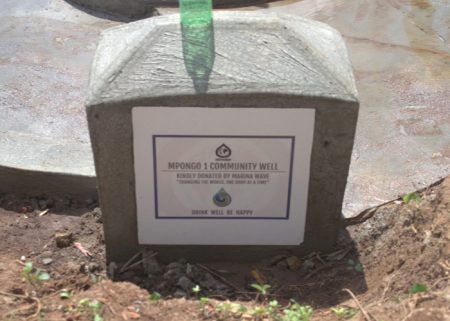 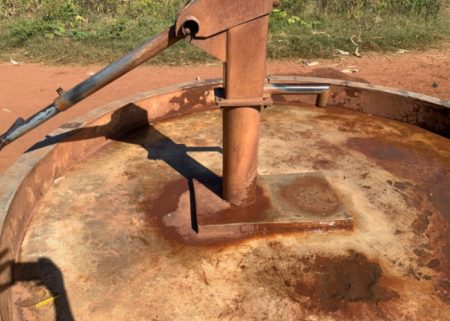 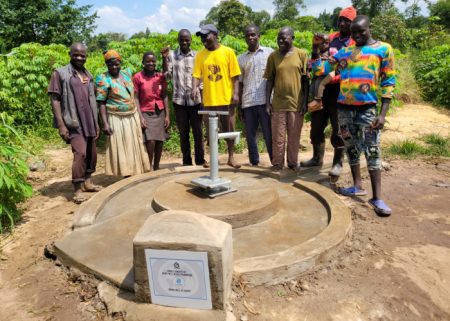 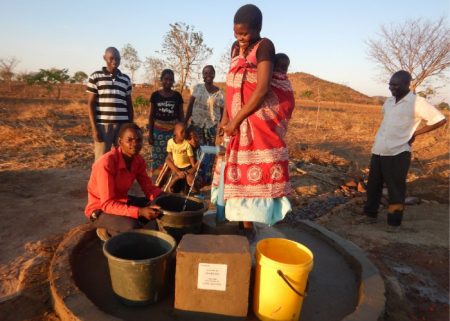