Kindly Donated By Chartwells Through Purchases Of Life Water

Kennedy Kenyi is a long time resident of Lupapa even before South Sudan gained independence in 2011. He remained in the area until the civil war intensified in Yei forcing him to flee with his family to an IDP (Internally Displaced Persons) refugee camp. Other members of his community went to Uganda during that time. At the age of 46, Kennedy has five grown children. While he did not have the concern of protecting or relocating young children during the crisis, he desired to stay home as he feared to lose everything. When rebels invaded his village, Kennedy had no choice but to leave and relocate to Jigomoni area across from the Wuluturu stream. He stayed in Jigomoni and took up residence in the hut of someone else who fled. After many months, he returned home as he knew the owner of the shelter would soon return. Also, the landlords in Jigomoni would not permit Kennedy to cultivate crops on the soil he did not own. With no means to earn a living or provide food for himself, he made up his mind to return home. Kennedy returned home to learn that the borehole was broken and the community was drinking from the dirty Lupapa stream. Often, the women in the community would travel to Day Star or Wuluturu to purchase water from other sources. Kennedy is a hard working farmer who was found tending to his crops when the well technicians arrived at his village to open the repaired well. He believes the population will soon increase because there is now security and clean water. Kennedy shared that the biggest problem at the moment is hunger and fears that with the delayed rainy season, his crops will not produce as expected. The worry over clean water is not something he can afford at this time, and he is grateful to have access to it once again.

On behalf of Kennedy Kenyi,
46 years 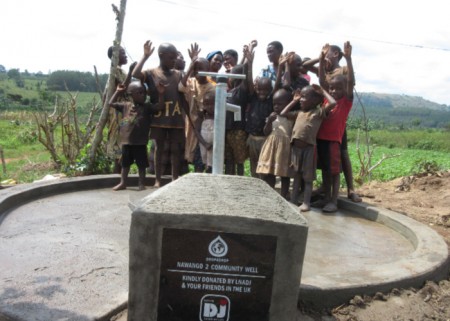 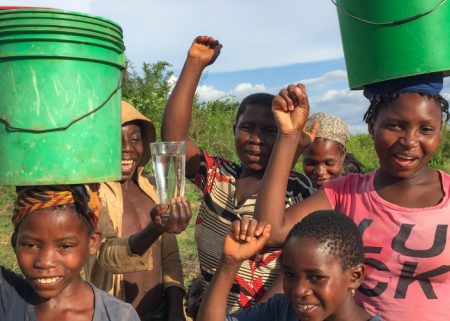 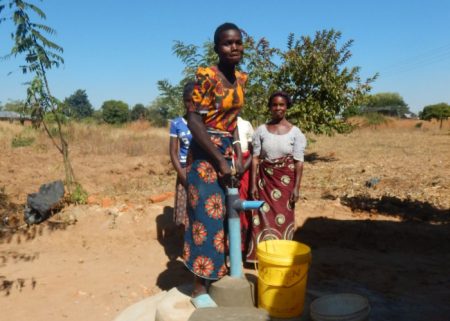 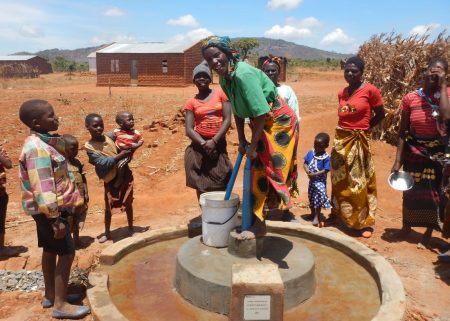