‘Kamamuduo Village is located about 10 KM south off the Trans-Gambia south Bank Road via Kalaji intersection. It is a subsistence farming community, growing groundnut, millet and rice. The Village has been suffering from lack of water due to the large number of people within the community especially during the rainy season. The current water source is not enough to serve the entire village and as a result some people took to open wells for usage which has resulted in sickness especially among women and children. The community is close to the border with southern Senegalese region of Cassamance and as a result there is mass movement of refugees fleeing from Southern Senegalese region of Cassamance which has been fighting for separation from Senegal for the past 35 years, the village is facing severe water shortage. The community is made up of the Bainunka tribe which is a minority and usually neglected.’ 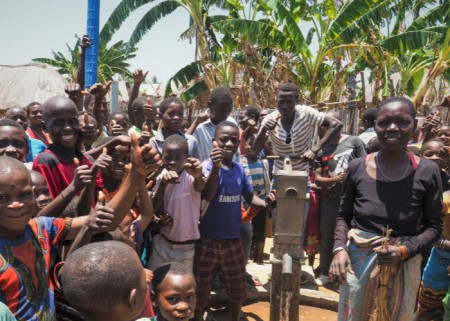 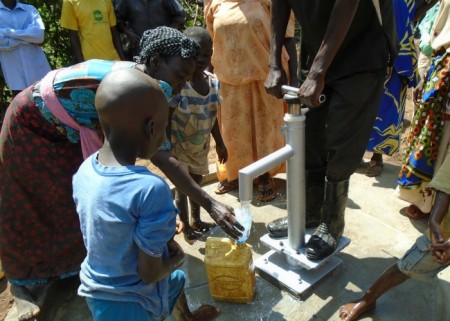 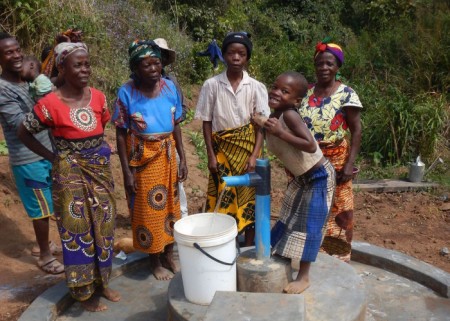 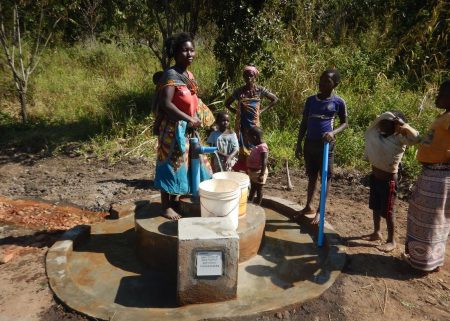