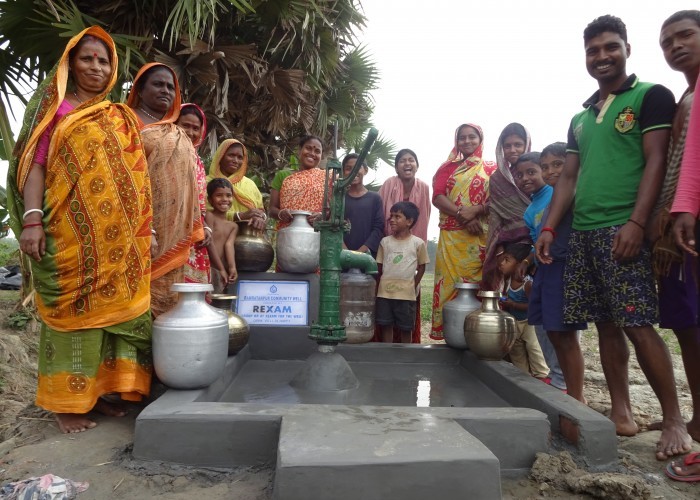 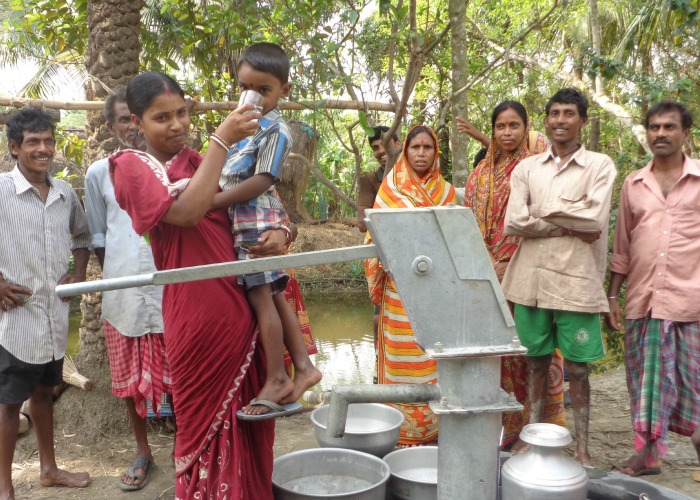 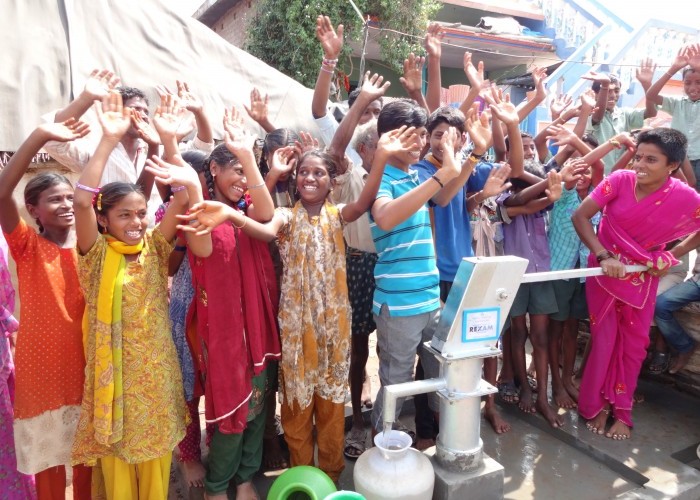 “We approached the Government authorities many times asking for help in providing drinking water as our village tap is  inadequate. But [Read More] 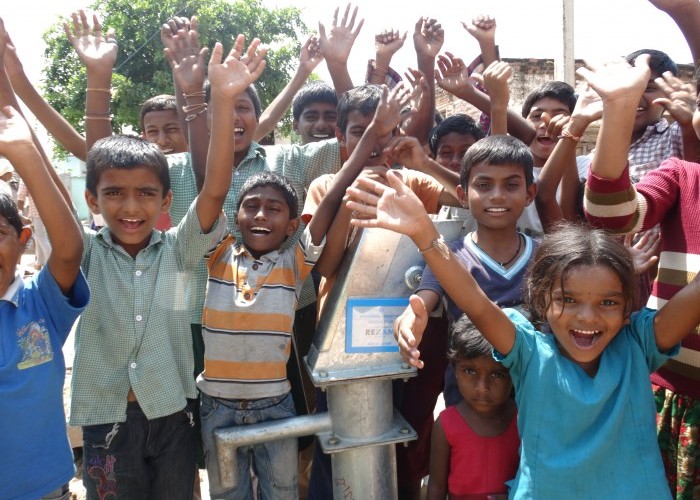 “The water is good now, we have more than enough even in the summer. We need not suffer when there [Read More]