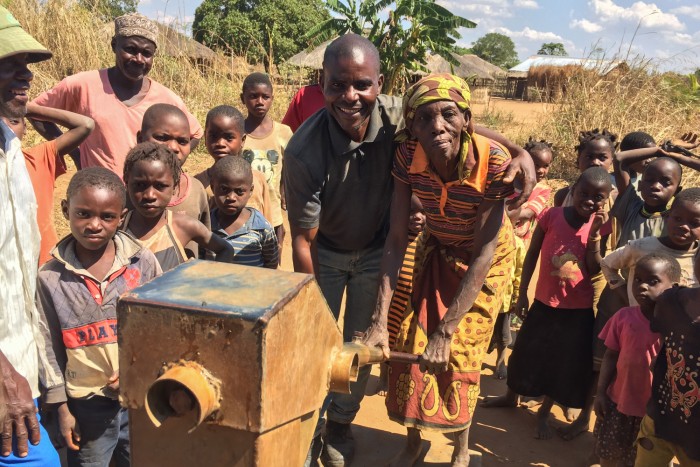 Kindly Donated By Friends & Family In Memory Of Matt & Jacob, With Special Thanks To Malcolm Thorpe

Mozambique is an East African country of 27 million people, known for its beautiful coastline with swaying palm trees. However, [Read More] 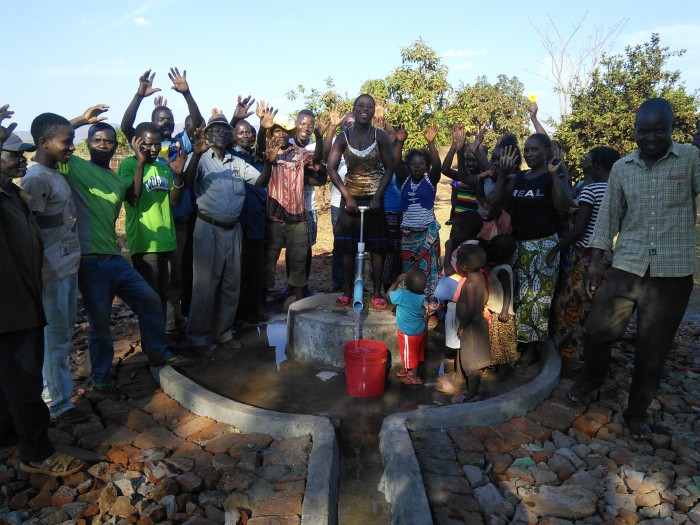 Celebrated in memory of Jean Stuart, with special thanks to Mark Stuart

4.8 million people in Zambia do not have access to clean water. Lack of access to water is apparent both [Read More]

Kindly donated by friends & family in memory of Steven Albiston, with special thanks to Malcolm Thorpe

“Prior to the construction of this well, we were going to adjacent village by walking 3 ½ KMs spending about [Read More] 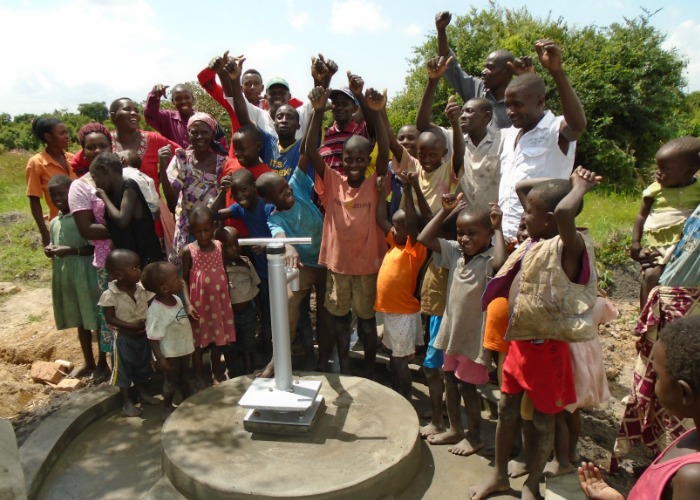 Kindly Donated by friends & family in Memory of Jason Doyle, with special thanks to Malcolm Thorpe

“We truly appreciate your hard work. Thank you so much for the clean water. We can now utilize water without [Read More]