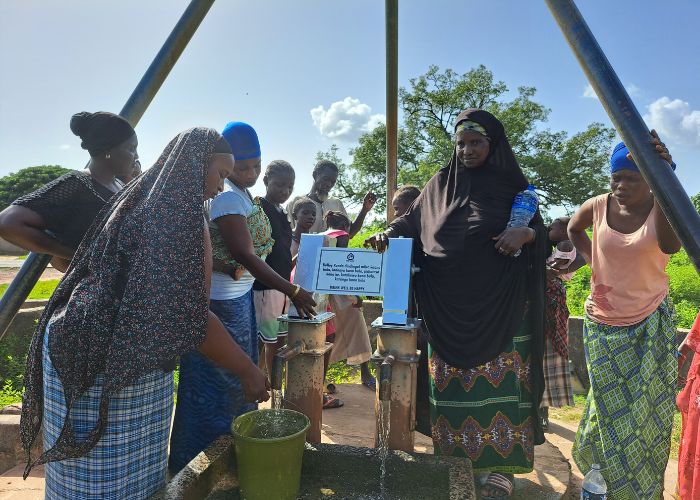 ‘Kolley Kunda village is located on the outskirts of Kampassa. It is a Fula tribe community of roughly 250 people, [Read More] 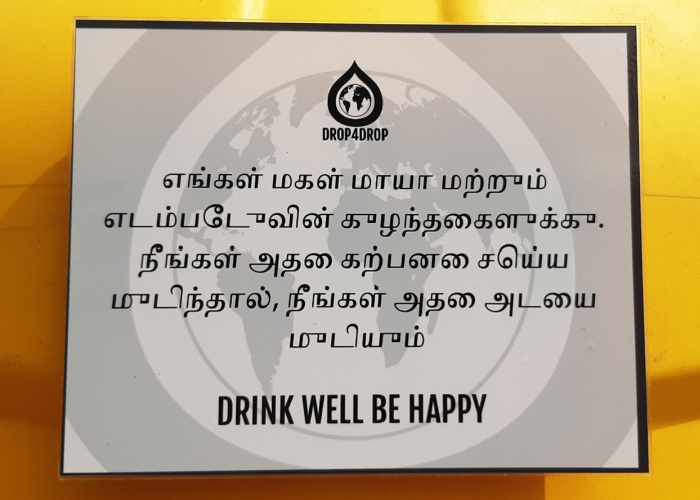 “This is our great pleasure to convey our sincere thanks for the support you have given to our village. We [Read More] 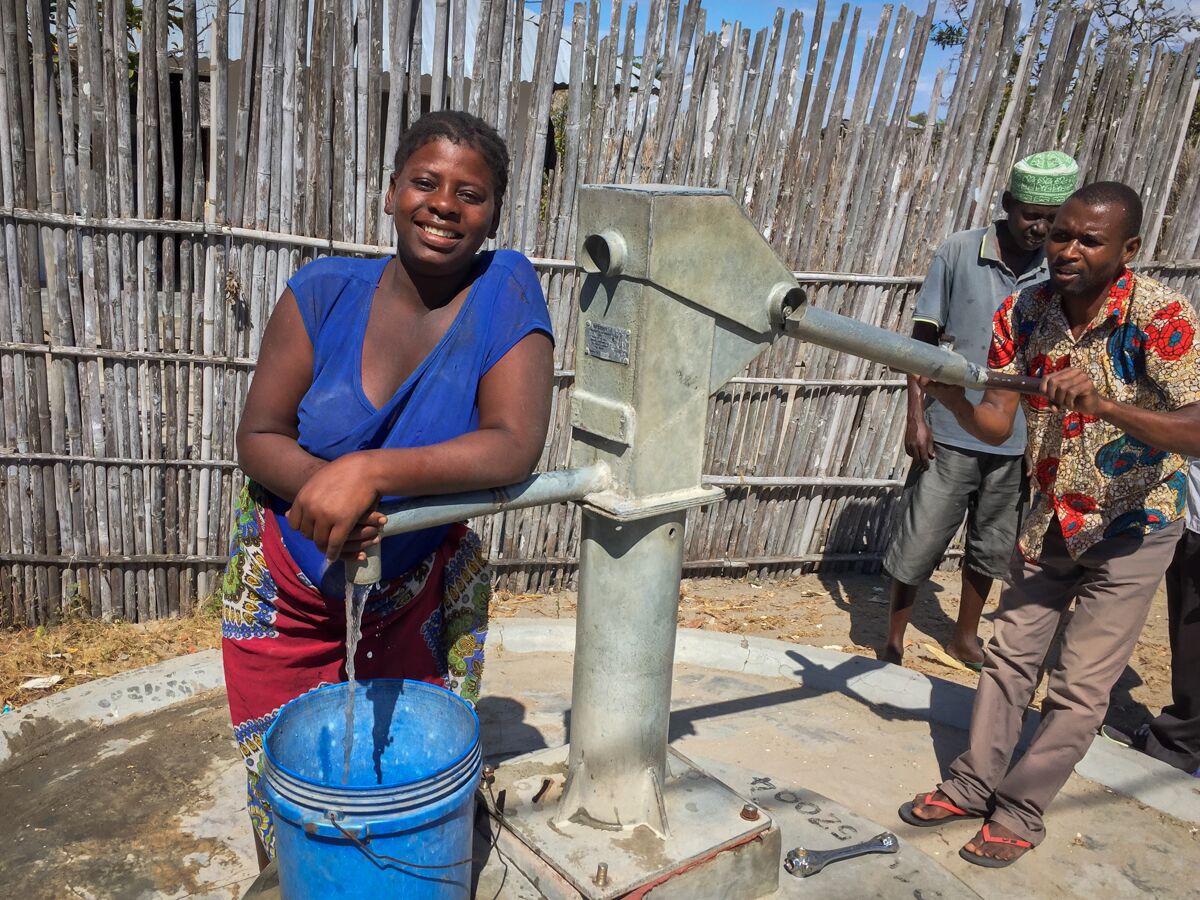 Mozambique is located in East Africa, and is home to over 27 million people. War, floods, droughts and earthquakes have [Read More] 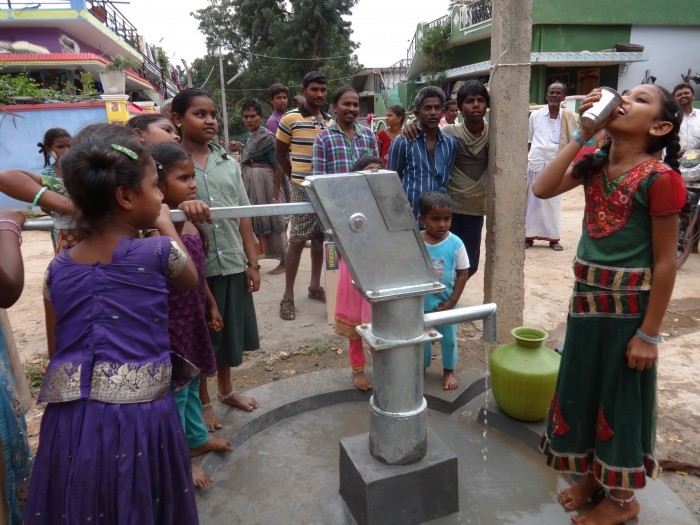 “The hand pump is my best friend. I love it. I feel happy as I drink the water…Now, my own [Read More]