“Very happy people in the village because before women were having difficulties to find clean water. Most of the time they were finding their open wells with dirty water because animals would also be playing and drinking in the same well. The villagers are hard workers and they plant crops like Cassava, Maize and Sugarcane and they also plant citrus fruits. They also have open roads in the area so that they should have access to car transports on their own.” 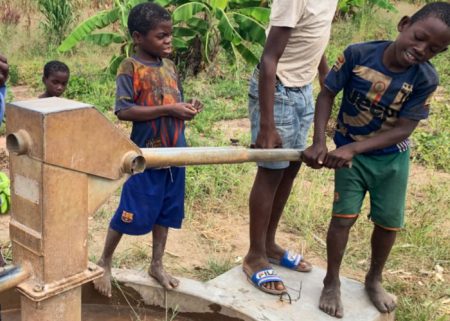 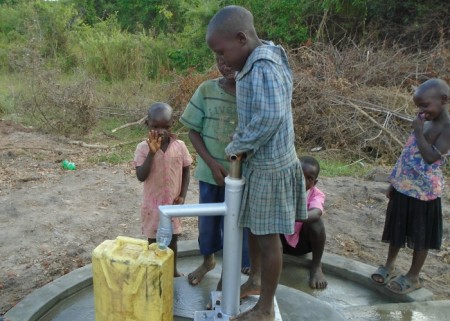 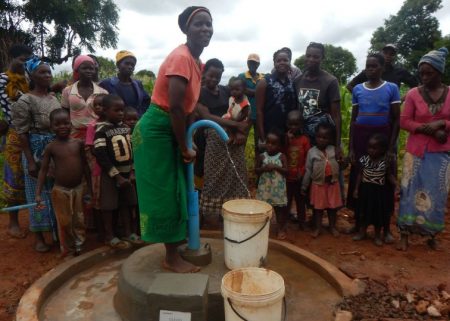 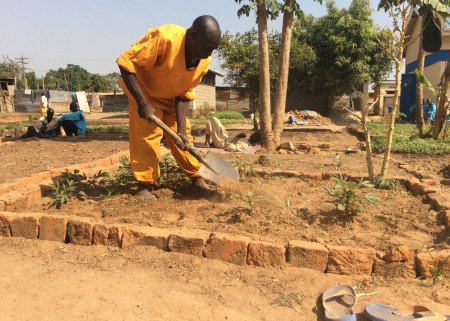