Chimpanzee populations in Africa are on the decline. As human populations continue to grow at an alarming rate, chimpanzee and human lives can become interspersed, and conflict between chips and humans are commonplace. Local farmers live in poverty, and rely on plant crops and timber to raise minimal income. As a result, years of deforestation throughout the Bulindi region was so extensive that the survival of the region’s 300 wild chimpanzees was under immediate threat. 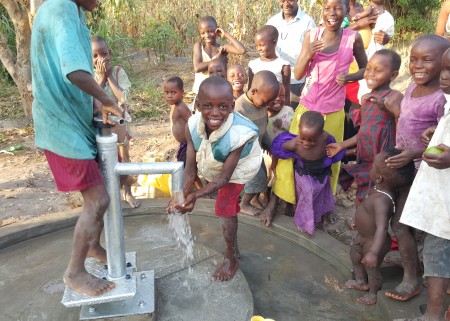 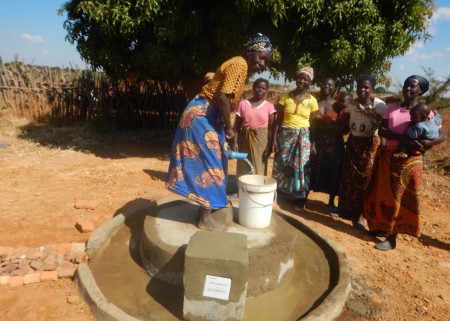 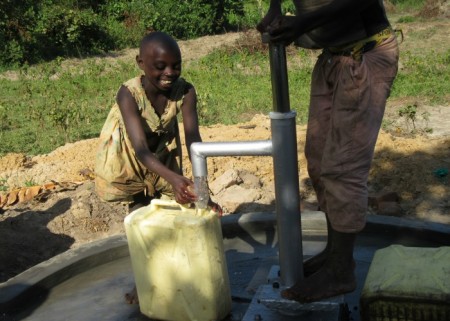 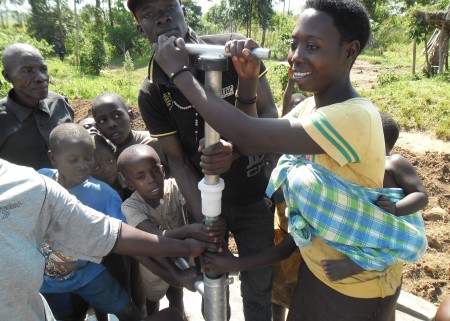