On Behalf Of The Bubbleology Fans Worldwide, We Present This Well To The People Of Alero Primary School

Elina Kassa is 15 years old and is a primary 6 student at Alero Primary School. Elina recently returned from the refugee camp in Uganda in June 2019. She came to Alero to be with her mother. Elina said life in the camp is much worse than staying at home in South Sudan. However, when she arrived, access to clean sources of water was very difficult for the village. She currently travels half a mile every morning to fetch water from an inadequate water point, and then walks two miles to school every Monday-Friday. According to Elina, after the formation of the new government in South Sudan, people are going to return in large numbers. In order to provide the growing village with clean water, she strongly urges that the rehabilitation of water wells must continue.

On behalf of the school administration and the student body, Elina offers her thanks to the repair crew for taking the risk to come and repair the school borehole. As shown in the photos, students are applauding when they see abundant, clean water flowing. “Thank you for coming to the rescue of our school in Alero, ” 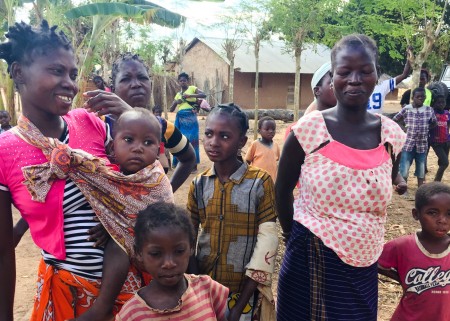 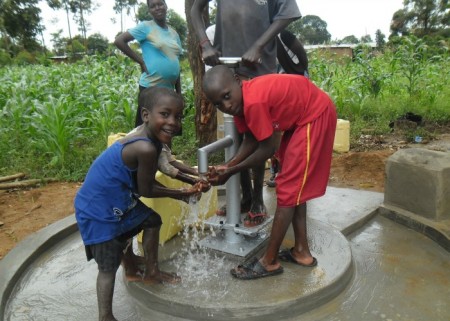 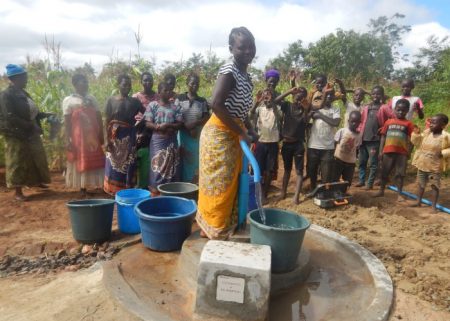 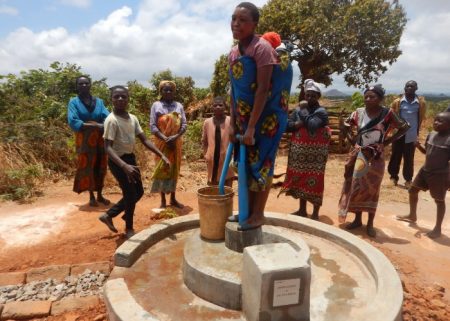