Kindly Donated By Soho House Through Purchases Of Life Water

“Charity Senya is a resident of Abugua Village. She has lived there throughout the civil war, while her children were relocated to Uganda to continue their studies. She serves her community by cleaning the commissioner’s office at the county headquarters. When she heard about the repair crew coming to restore water wells in her county, she was overjoyed. For years, people have been drinking dirty water, which has caused many illnesses for the people in this county. Now that the well has been repaired, Charity is very thankful. She is hoping as more people return to Abugua and peace restores, the community will continue to thrive. It is already possible to see the difference that clean water is making to residents, as the message spreads far and wide that there is water in abundance.” 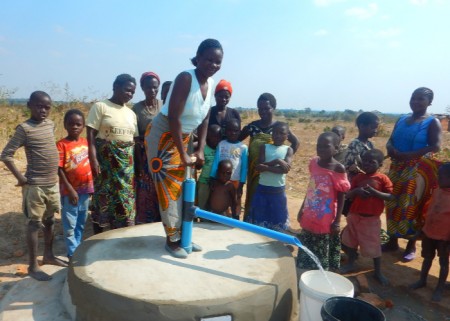 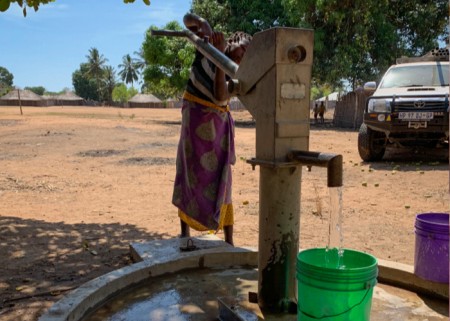 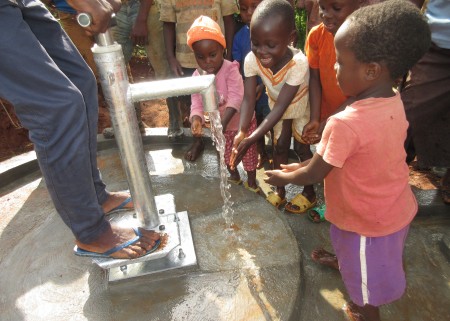 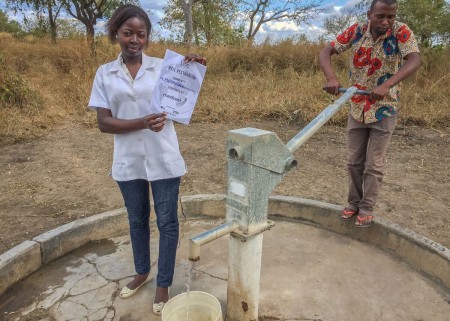